The main extra feature on the FB 3135 is its film binding. Film binding is becoming very popular with contractors and farmers. The KUHN patented film binding system uses two regular 750 mm stretch-film rolls. This eliminates the need for special wide film, which simplifies your inventory management. Film binding improves the silage quality, bale shape, stability and opening of the bale. Using regular wrapping film enables you to use a much higher pre-stretch ratio compared to conventional wide film binding systems. This reduces your film binding costs by 37%. The stretched film, with tack between the layer, can take on damages without the risk of bursting bales or sliding of the film during baler-to-wrapper bale handling. KUHN TWIN-reel film binding extends the film change intervals by another 30%. Changing the roll can be done without lifting and installing heavy, wide film rolls at the top of the machine. You can easily switch between film and net and vice versa without taking the net and film rollers out of the machine. The film binding option is only available in combination with AUTOMATE. 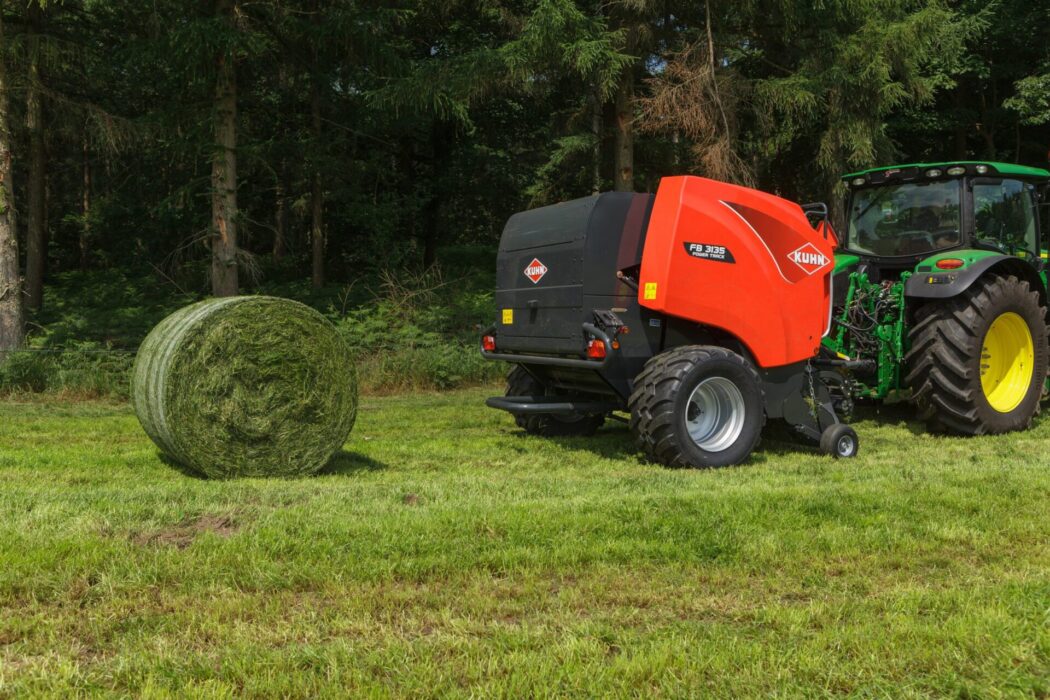 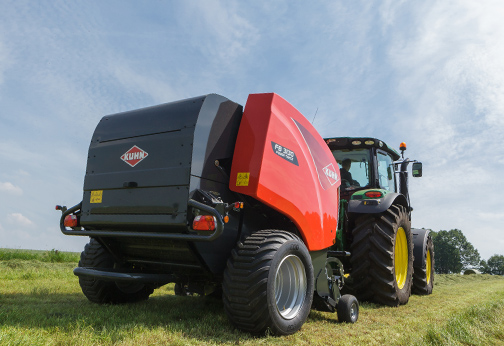 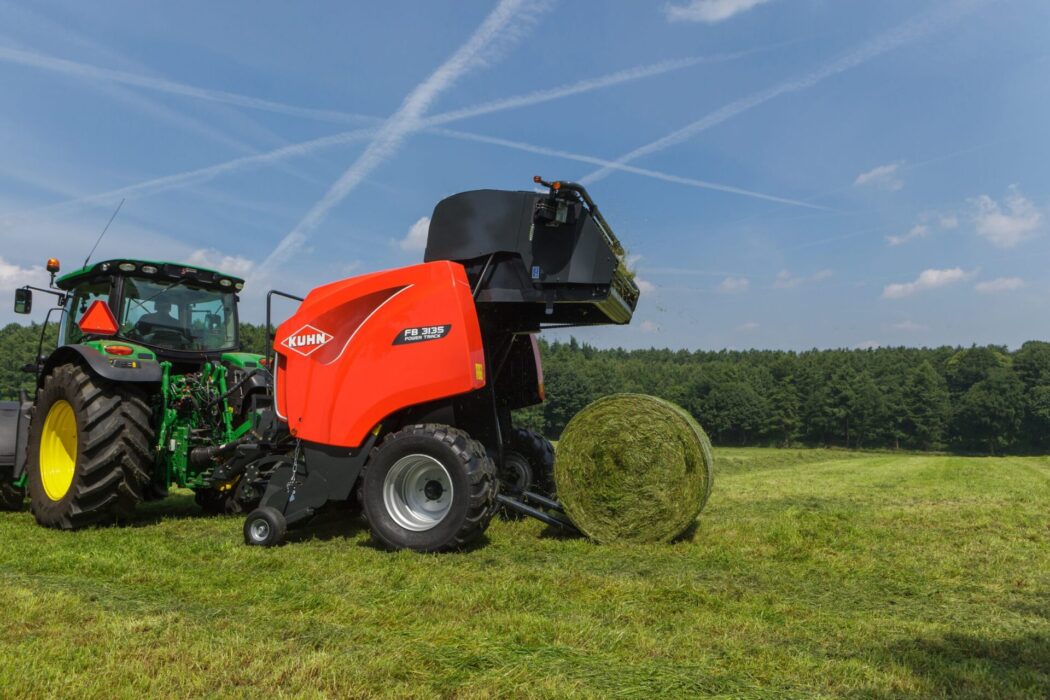 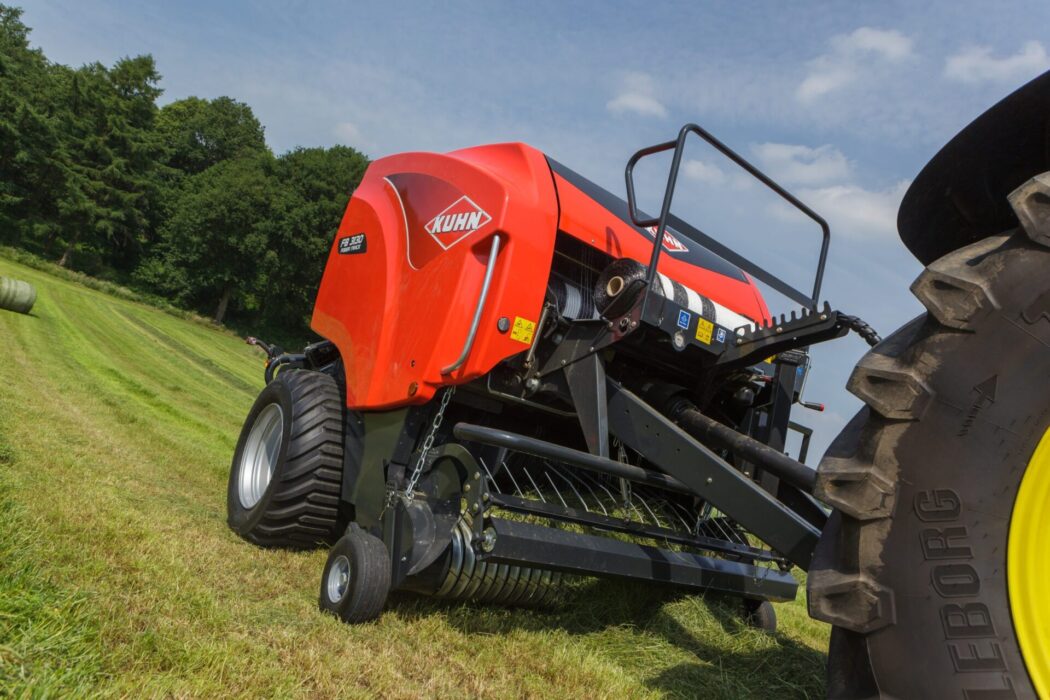 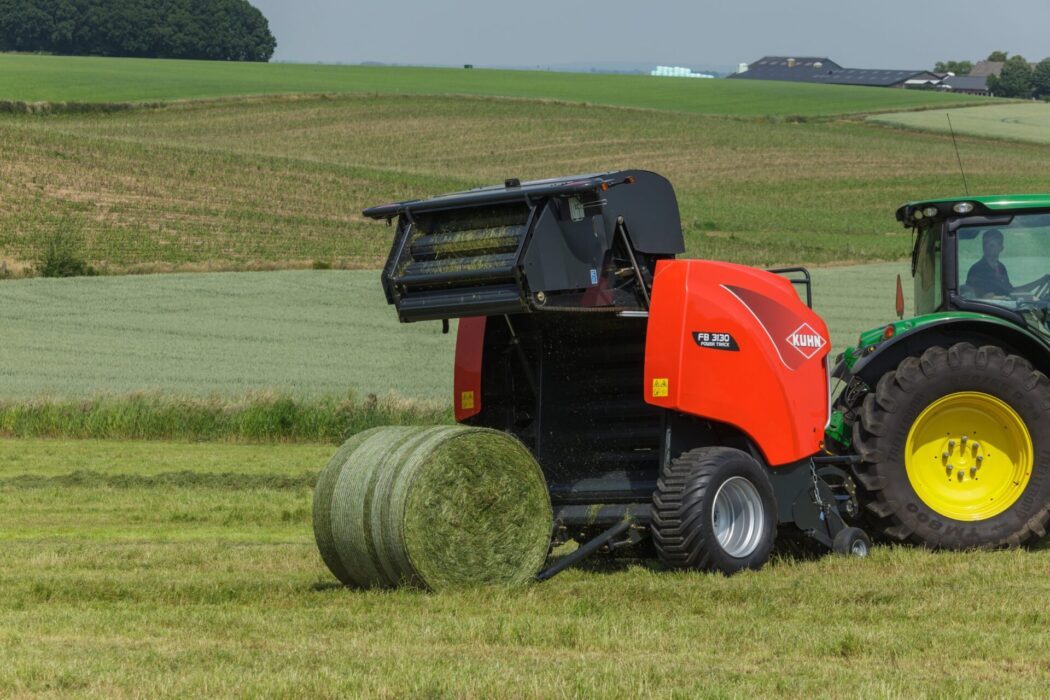 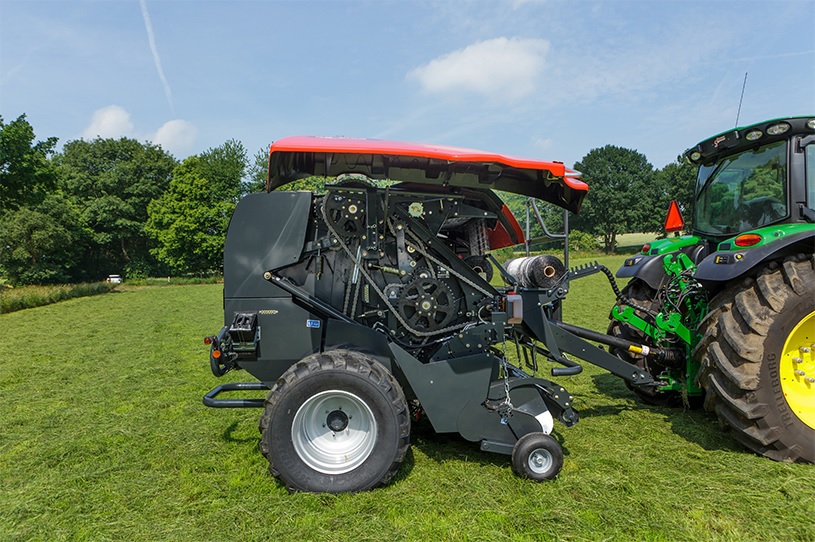 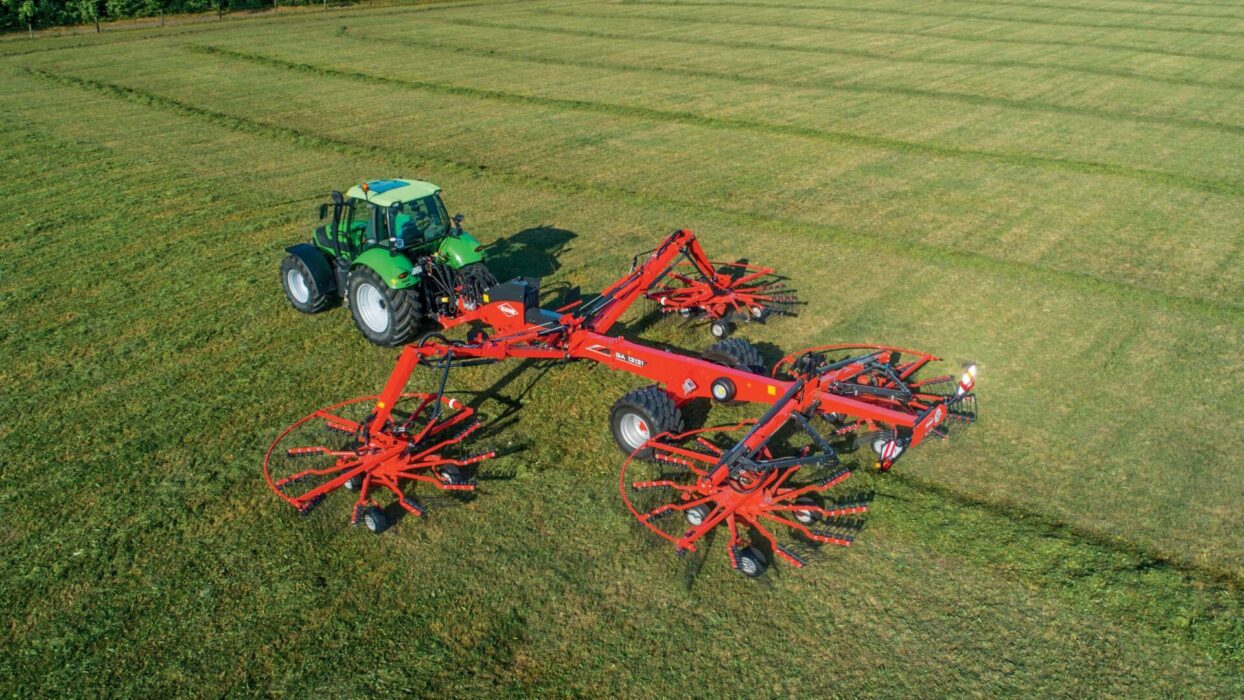 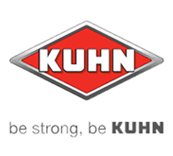 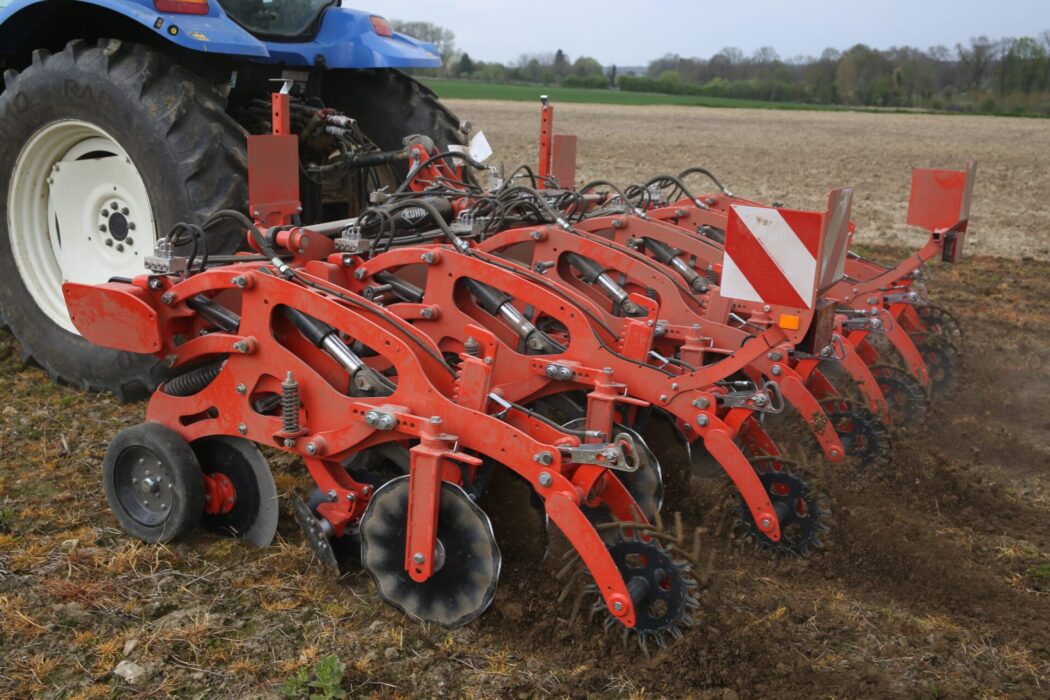 The Strip-Till technique limits soil erosion, reduces water evaporation and reduces mechanisation costs while maintaining the yield potential of the field. The STRIGER 100 is... 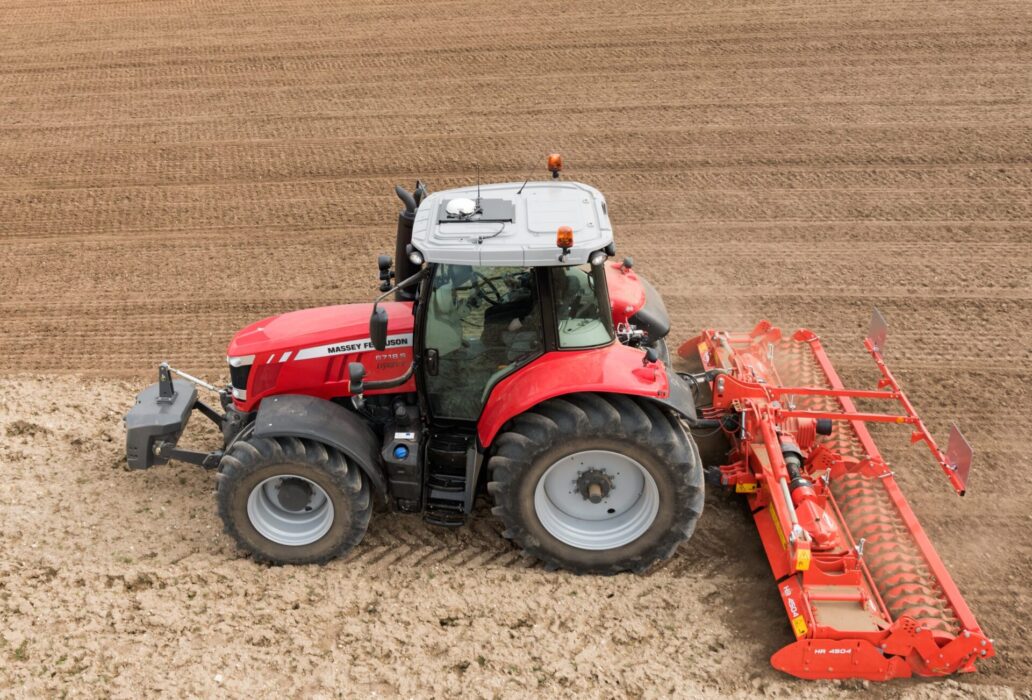 The KUHN power harrow range are renowned for their reliability and efficiency. A wide choice of equipment and rollers offers you the possibility to customise... 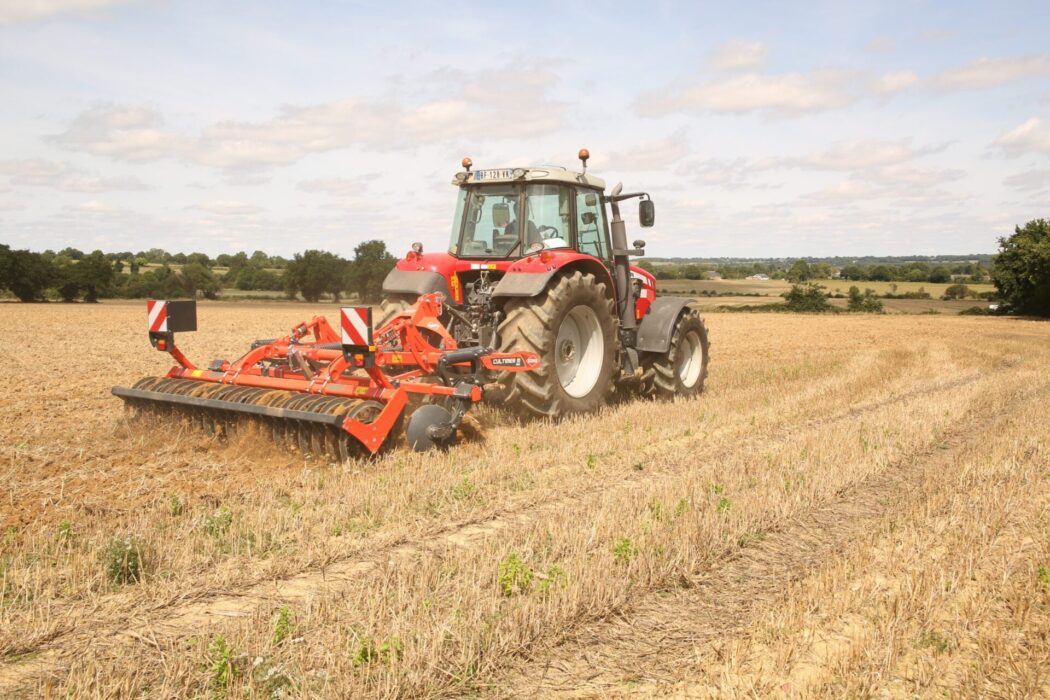 KUHN's Self-Propelled TMR Mixer wagons are used to reduce feeding times. These machines were developed to provide farmers with a compact, low height (ease of...

With KUHN CONNECT users can connect their CCI 800 or CCI 1200 ISOBUS Terminal to the internet and take advantage of the latest technology and...